Dubai, February 2020 – Nasty will be nice and Dubai will be ogre-the-moon, Regent International School students present their production of Shrek The Musical JR. beginning 11th February 2020, it was announced today by Freddie Gershon, CEO of Music Theatre International (MTI). The family-friendly musical comedy follows the adventures of an ogre named Shrek who sets off on a quest to save a princess from a dragon. However, it turns out that in order to ultimately succeed, Shrek must battle an even bigger obstacle: learning how to believe in himself and open his heart to others. 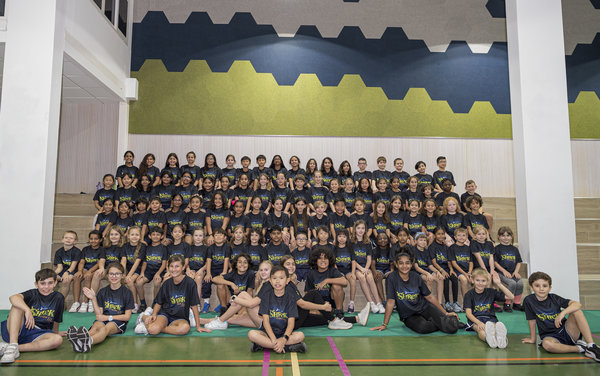 “Shrek’s unique story of discovery encourages each of us to examine our prejudices, review what we believe to be our limitations and work to better understand ourselves and others. The actors and crew in this production have embarked on a similar journey, as students and teachers with many different interests have learned more about themselves and each other while collaborating towards the common goal of presenting this musical,” says Gershon.

Shrek The Musical JR. follows an ogre named Shrek who has learned the hard way that “people hate the things they cannot understand.” For many years he has protected himself from the hurtful actions of those who are scared of him by living as a recluse in a cozy cesspit. One day, his peaceful swamp is disturbed by new tenants: fairytale misfits — including Pinocchio, the Ugly Duckling, the Wicked Witch, Peter Pan, the Three Pigs and the Big Bad Wolf — having been banished by the villainous Lord Farquaad. In order to gain back his land, Shrek makes a deal with Farquaad to rescue the feisty princess Fiona from a tower guarded by a fierce dragon. Setting off with his faithful companion, Donkey, Shrek begins the journey of a lifetime filled with adventure, romance, and hilarity.

With music by Jeanine Tesori, book and lyrics by David Lindsay-Abaire, Shrek The Musical is based on the Oscar®-winning DreamWorks Animation film and the book Shrek by William Steig. The original Broadway production, starring Brian d’Arcy James as Shrek and Sutton Foster as Fiona, ran for twelve months and received a total of twelve Drama Desk Awards and eight Tony Award nominations, including Best Musical. The musical was adapted to be performed by students by educational musical theatre consultancy firm iTheatrics under the supervision of Timothy Allen McDonald.

About Music Theatre International (MTI): MIT is one of the world’s leading theatrical licensing agencies, granting theatres from around the world the rights to perform the greatest selection of musicals from Broadway and beyond. Founded by composer Frank Loesser and orchestrator Don Walker in 1952, MTI is a driving force in advancing musical theatre as a vibrant and engaging art form.

MTI works directly with the composers, lyricists and book writers of these musicals to provide official scripts, musical materials and dynamic theatrical resources to over 70,000 professional, community and school theaters in the US and in over 60 countries worldwide.

MTI is particularly dedicated to educational theatre and has created special collections to meet the needs of various types of performers and audiences. MTI’s Broadway Junior™ shows are 30 and 60-minute musicals for elementary and middle school-aged performers, while MTI’s School Editions are musicals annotated for performance by high school students. 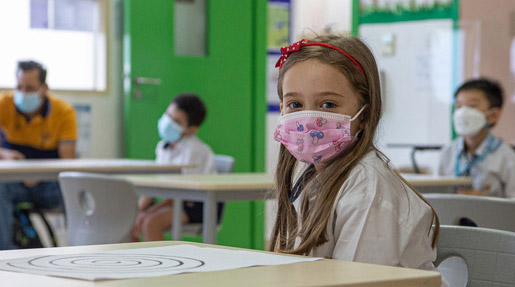 We are now open full time. We welcome all our students, every day, all day. Safety and well-being are our top priorities. To understand our COVID-19 comprehensive health & safety procedures, please enter your email ID to receive the recording of our "Regent Townhall", which features some our latest COVID-19 FAQs.

You have successfully subscribed to the newsletter

There was an error while trying to send your request. Please try again.